MARK but this flea, and mark in this,
How little that which thou deniest me is ;
It suck’d me first, and now sucks thee,
And in this flea our two bloods mingled be.
Thou know’st that this cannot be said 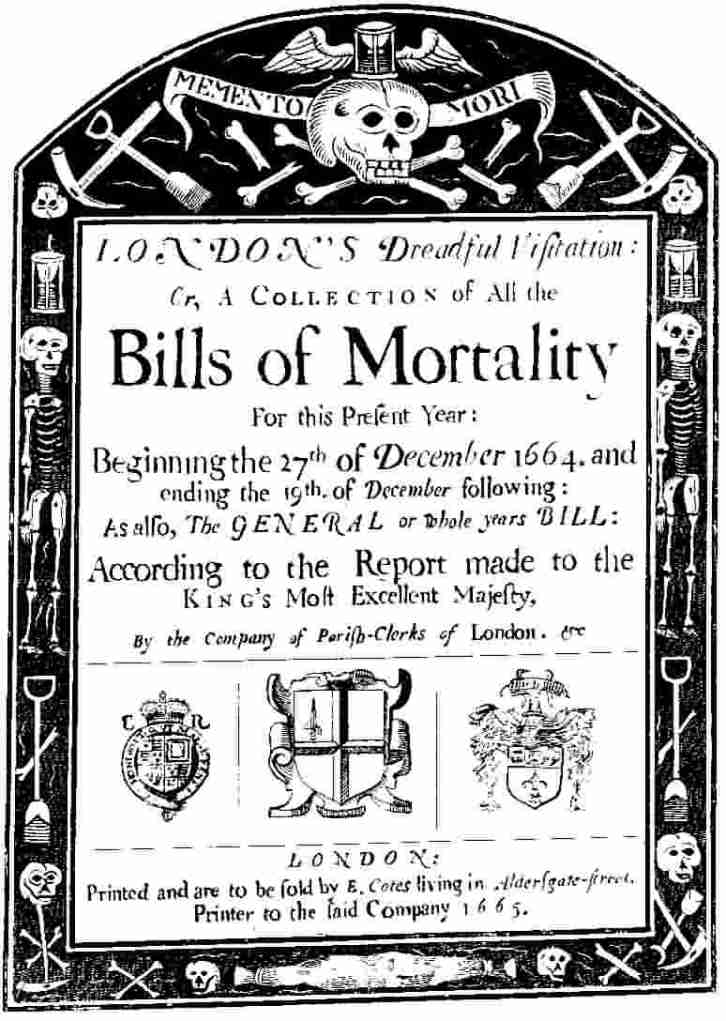 A sin, nor shame, nor loss of maidenhead ;
Yet this enjoys before it woo,
And pamper’d swells with one blood made of two ;
And this, alas ! is more than we would do.

O stay, three lives in one flea spare,
Where we almost, yea, more than married are.
This flea is you and I, and this
Our marriage bed, and marriage temple is.
Though parents grudge, and you, we’re met,
And cloister’d in these living walls of jet.
Though use make you apt to kill me,
Let not to that self-murder added be,
And sacrilege, three sins in killing three.

Cruel and sudden, hast thou since
Purpled thy nail in blood of innocence?
Wherein could this flea guilty be,
Except in that drop which it suck’d from thee?
Yet thou triumph’st, and say’st that thou
Find’st not thyself nor me the weaker now.
‘Tis true ; then learn how false fears be ;
Just so much honour, when thou yield’st to me,
Will waste, as this flea’s death took life from thee.

In Donne’s “The Flea,” the speaker tries to convince his lover to sleep with him, even though they’re not married. He argues that the flea has already joined their blood and their lives within itself. Nevertheless, she callously kills the flea and points out that neither of them are any weaker for having lost the drops of life within the flea. He triumphantly replies that just as killing the flea did not harm her honor – even though it had bit her and taken a little bit of her life from her – sleeping with him will not harm her, either.

Londoners in 1665 found themselves brought together in crisis, just like Donne’s lovers, by the tiniest ofcreatures: fleas. These were not the innocent nuisances of Donne’s poem, though. These fleas spread bubonic plague through the city as fast as fire, forcing the king to impose a state of quarantine. Riches and titles were no protection against the rapid spread of the disease. High-born or low, willingly or not, the people of London were bound together through the city’s fleas by the tenuous bonds of blood.

One Flea Spare is set against the dual backdrop of the Great Plague and the English Restoration. The English monarchy, ruled at the time by King Charles I, was overthrown 1649 by Oliver Cromwell and his group of Parliamentarians, who wanted to give parliament ultimate control over royal executive authority. The monarchy was replaced by the short-lived Commonwealth of England. After Cromwell’s death in 1658, though, the Commonwealth soon dissolved due to a lack of strong leadership. Charles II returned to England from his exile in France and was restored to the throne, but the relationship between the monarchy and the common people remained uneasy. The divine right of kings was no longer unassailable, and economic class issues were coming to the front of many people’s minds, both on land and sea.

“I chose to place it in a period in which I have never lived so that I could create this world that is not bogged down by political rhetoric – I could make things strange. . . . The more history I read, the more hopeful I become. Reading history, you find out about times wherein there was more resistance and hope than you believed possible . . .” -Naomi Wallace

Class in the 17th Century

During the Renaissance, the merchant class – families like the Snelgraves, who earned their money through trade rather than inherited it – gained power. In the 17th century, the lower classes began to rise as well. The toppling of Charles I proved that traditional social distinctions like inherited titles were not a protection from the displeasure of the common people.

Members of the working classes, like sailors, ditch-diggers, servants – the people historian Marcus Rediker calls “hewers of wood and drawers of water” – were empowered by the upheavals in England. Merchants and nobility, on the other hand, were feeling threatened. On land, labor riots sprang up as commoners fought to take land and rights back from the upper classes; on sea, sailors who tired of being exploited by merchants and cruel captains mutinied and became pirates.

Restoration England its growing empire consisted of the rich and the titled building on the backs of common people – but such foundations were as changeable as the sea, and just as inclined to storm.

Naomi Wallace’s literary roots are in poetry, and her work has been published in both England and the US. Her stage and screen works include the plays The Trestle at Pope Lick Creek, The Inland Sea, and In the Heart of America, and the films Lawn Dogs and The War Boys. She has been the recipient of the MacArthur Fellowship “Genius Award” (1999), the Susan Smith Blackburn Prize (1995, 1996), the Obie Award for Best Play for One Flea Spare (1997), and many others.

View all posts by antheacarns

Recent Posts: Coming to the Edge

Hello from a raft

The Utility of Tragedy

What would be enough?